Nature always brings a Smile to my face and on this trip to New Zealand I learnt of the Māori creation story, which my husband had heard at the conference he attended while there.

Although various tribes tell different versions of the creation story, there are some themes in common. Most describe movement from Te Kore (nothingness) to something, and from Te Pō (darkness) to Te Ao (light).

The separation of earth and sky

In the beginning Ranginui (the sky) and Papatūānuku (the earth) were joined together, and their children were born between them in darkness. The children decided to separate their parents, to allow light to come into the world. After this, the children became gods of various parts of the natural world. https://teara.govt.nz/en/maori-creation-traditions 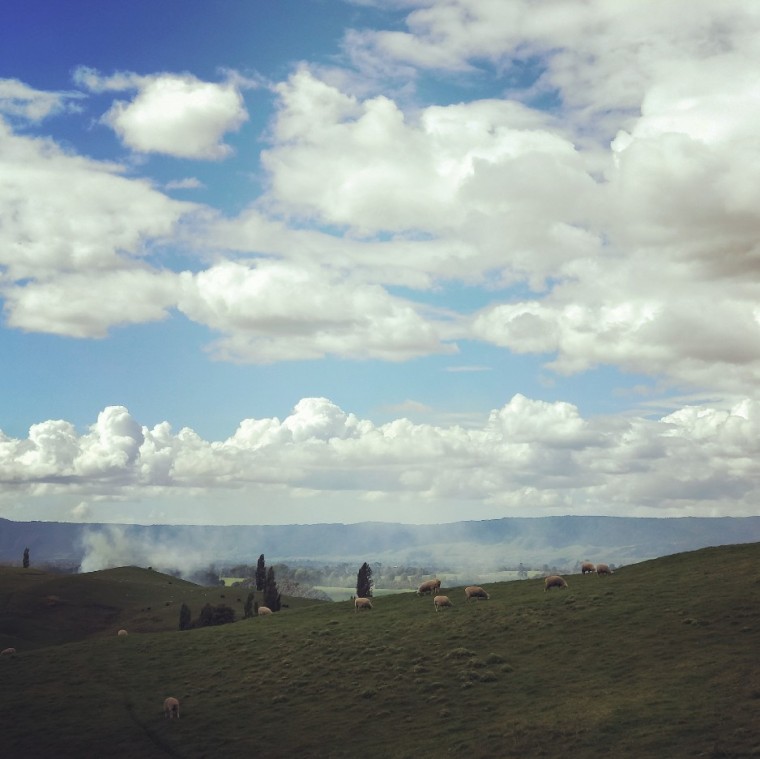 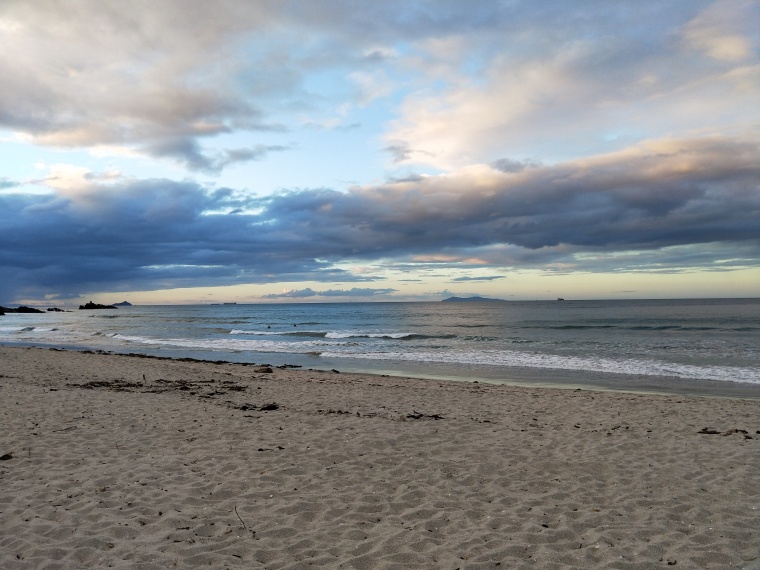