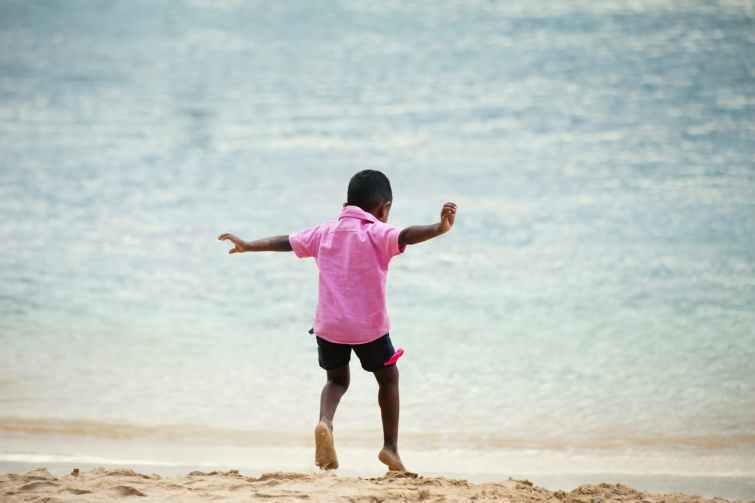 We all partake in a game, where the aim is to be the same.

We are born and for a few years we are our own. It doesn’t last long, till we begin to strive to be the same.

I do not mean to maime… But from your parents to schools, born within social & legal rules, society subtely tames you to be the same.

So when did I have a chance to say “No, I don’t want to be part of the game.”

Through the years once in a while I rebelled, a voice within whispered “this is not you”. I felt an uneasiness but I continued, as it’s easy to be the same.

So I play the game till my soul is tired and fatigued.

Time passed, I became an adult, in what society defined, held a job and married, yet my life was not fully mine.

Reminences of me still stir within, as I see the ruins around me of a life I supposedly built.

I tried to mend it by turning to spirituality and finding myself.

It was soul enriching for a while, I found solace and felt belonged with people on the same journey as mine.

So I had thought…

In time I realised they wanted me to also play a game, where I aim to be their version of the “same”, ever so pure and holier than thou.

I resisted and held onto my uniqueness, but not for long. I got sucked into the pure loving beings they portrayed themselves to be…

Then one day I wanted to follow my heart and be true to myself… and suddenly I was no longer their “same.”

Not meaning to blame… but when I became nothing in their eyes, I felt the shackles I had worn through my life fall away and I truly was free.

Only then did I stop being part of any Game, that wanted me to be the Same. 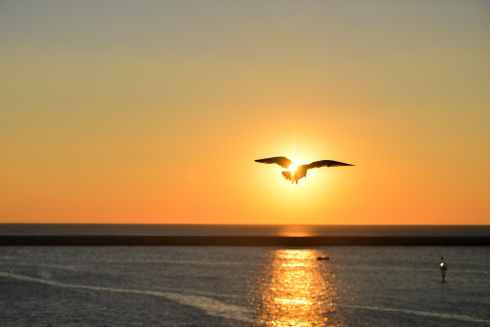 One thought on “The game…”